What Employers Need To Know About Jobkeeper Extension Update? 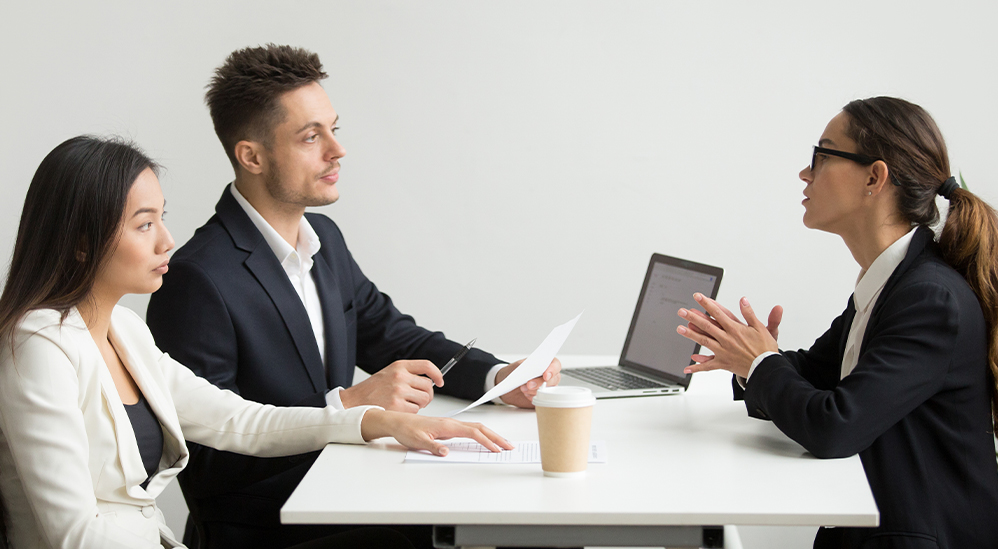 The government of Australia has extended its JobKeeper scheme until recently. Employers can now lodge their Personal Income Tax Return by optimizing this extension. The ScoMo government has made this announcement on 21st July, 2020. The JobKeeper scheme will be extended till 28th March, 2021. A number of changes have been in the payment scales and eligibility conditions. To get more information, contact a Tax Accountant Perth immediately. Before that give a nice reading to the following write-up.

The extension in the JobKeeper payment aims at those non-for-profits and businesses which have been affected by Coronavirus. The eligibility will be assessed according to the desired turnover within the specified time-frames. The JobKeeper payment will then be paid over two separate rates to the eligible employer. This particular rule has been enforced from 28th September, 2020. Additional changes were announced on 7th August, 2020. The aim was to adjust the reference date in terms of eligibility.

The JobKeeper Alterations in A Nutshell

You already know that the ScoMo government has proclaimed some significant changes to its JobKeeper scheme on 21st July, 2020. These changes are expected to come into effect not before 28th September. So, what are those changes all about? Here is a short description concerning each of these changes.

Australia’s economic condition is gradually recovering and it is in its initial stages. This is because the Covid-19 plight has affected a lot of people and businesses. This will supposedly result in a striking low wage growth of 1.25% during 2020-2021. Hopefully, this extension in the JobKeeper will significantly curb this crisis, the ScoMo government has stated.

A Look at The Extended Rates!

Following are the extended JobKeeper rates which certain workers are entitled to.

Workers working less than 20 hours per fortnight are entitled to $650 and full-time workers to $1000.

The eligibility evaluation dates for employers is 1st July, 2020 and will come into effect from 3rd August, 2020. The tier payment for employees will be decided based on their worked hours. The evaluation is based on two fortnightly pay time-frames before 1st March and 1st July, 2020. Employees eligible from 1st March will be evaluated according to the greater number of hours.

Non-profits and businesses need to re-evaluate their eligibility to claim the extended JobKeeper payments. This should be done concerning the real turnover in the September quarter 2020. This will assist them to lodge their Tax Return Perth successfully. They should also prove their compliance with the decline in turn over the test. They again need to assess their eligibility for the time-frame of 4th January-28th March, 2020. They must pass the decline-in-turnover test for the December quarter to qualify for the March quarter.

Difference Between Sole Trader and A Company Tax